Are an integral part of JuJitsu / MMA.
It is effective in both full-contact fighting and self-defense situations.
Some submissions are fancy, while others simply get the job done with no flash at all.
Here are five of the most common submissions you will find in the sport of MMA or in self-defense.

This is a relatively easy submission to pull off in JuJitsu / MMA or in self-defense, yet it can be extremely effective when done correctly.

The arm bar is another submission frequently used in JuJitsu / MMA. It is a joint lock than puts tremendous pressure on an opponent’s elbows.

This is an excellent choke, especially for MMA fighters with long legs.

This is another simple, yet effective submission used in JuJitsu / MMA. It is usually used as a counter to a takedown.

This is another common MMA choke that can be performed from many positions. The dynamics of this technique are like that of the triangle choke but using the arms instead.

Check out my selected events or look at one of my social media channels. 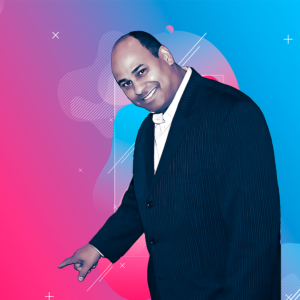 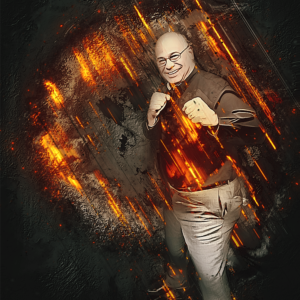 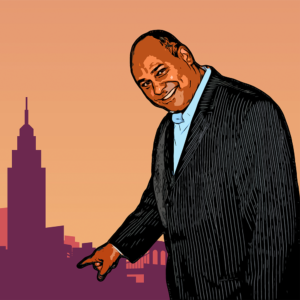 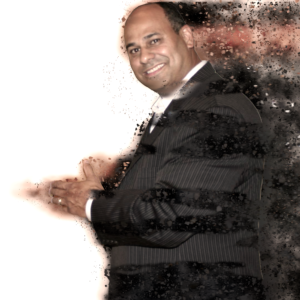 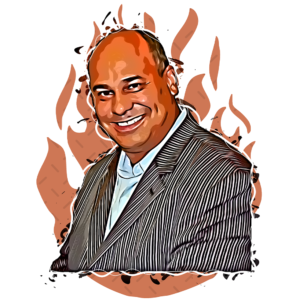 Want to see even more?
Check out select events that I had the pleasure to oversee. 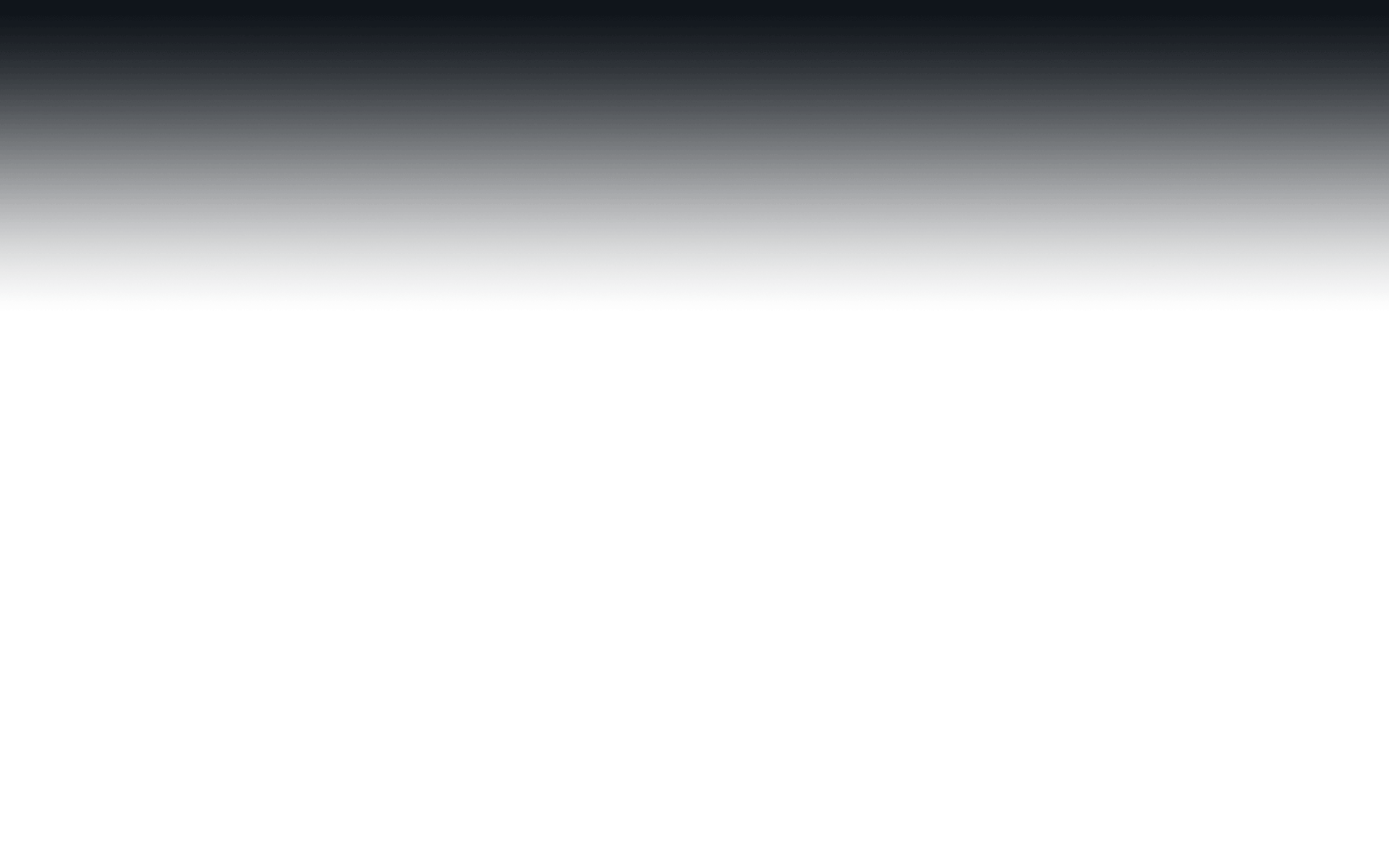 Prof. Daniel Torres also known as Hanshi Daniel Torres is currently active after 52 years of martial art training (JuJitsu) and is the founderof his own
system+interpretation.

as a martial artists, Hanshi Torres remained a faithful student to his teacher and the late Supreme Grandmaster Visitacion. As a result of his die-hard commitment and allegiance to the study of Vee Jitsu JuJitsu. Prof. Torres was acknowledged and certify of unquestionable moral character and having met all the qualifications as a Student, Instructor, Master and Grandmaster was held in the highest regard with the Vee Jitsu Family. Inaddtion, to this noteworthy accomplishment his teacher personally and publicly bestowed upon Prof. Torres, the title of Hanshi, (Grandmaster), Dai Shihan and the exclusive right and honor to create his own interpretation of Vee Jitsu Jujitsu System known as DanTor Ryu Jujitsu/MMA School of Modern Vee Jitsu JuJitsu.

I’m always interested in working with individuals. Say hello, I’d love to hear from you.